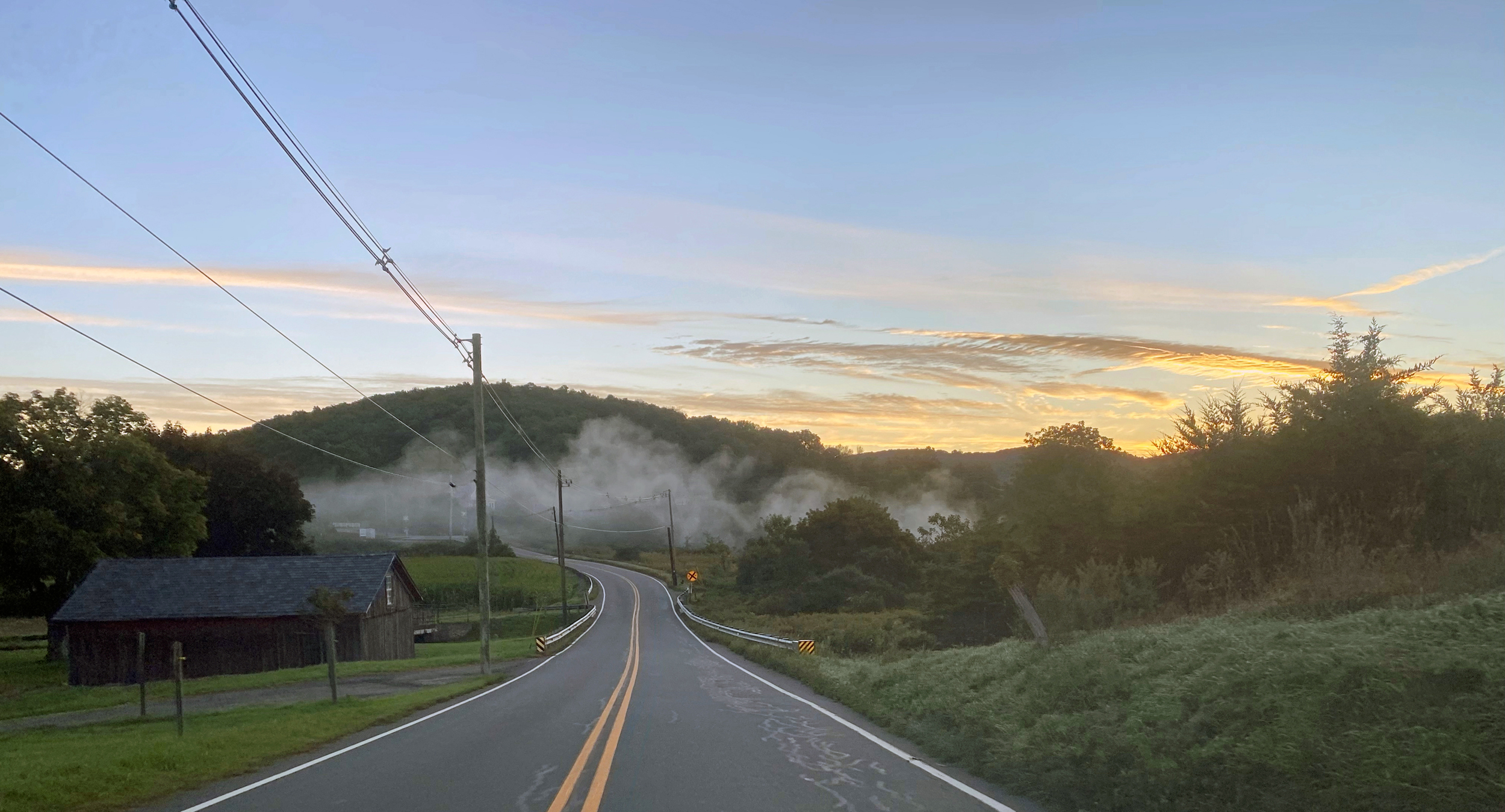 Following a hot and dry summer, the questions of the day in September were when the temperature would begin to cool and would more abundant rainfall arrive. Signs of a rainfall resurgence were mixed, with drought conditions diminishing in spots but worsening in others. The temperature answer came in almost a flash on the 22nd (the first day of astronomical fall!) when a powerful cold front sent the thermometer quickly downward with an early-fall-like pattern arriving and remaining through month’s end. 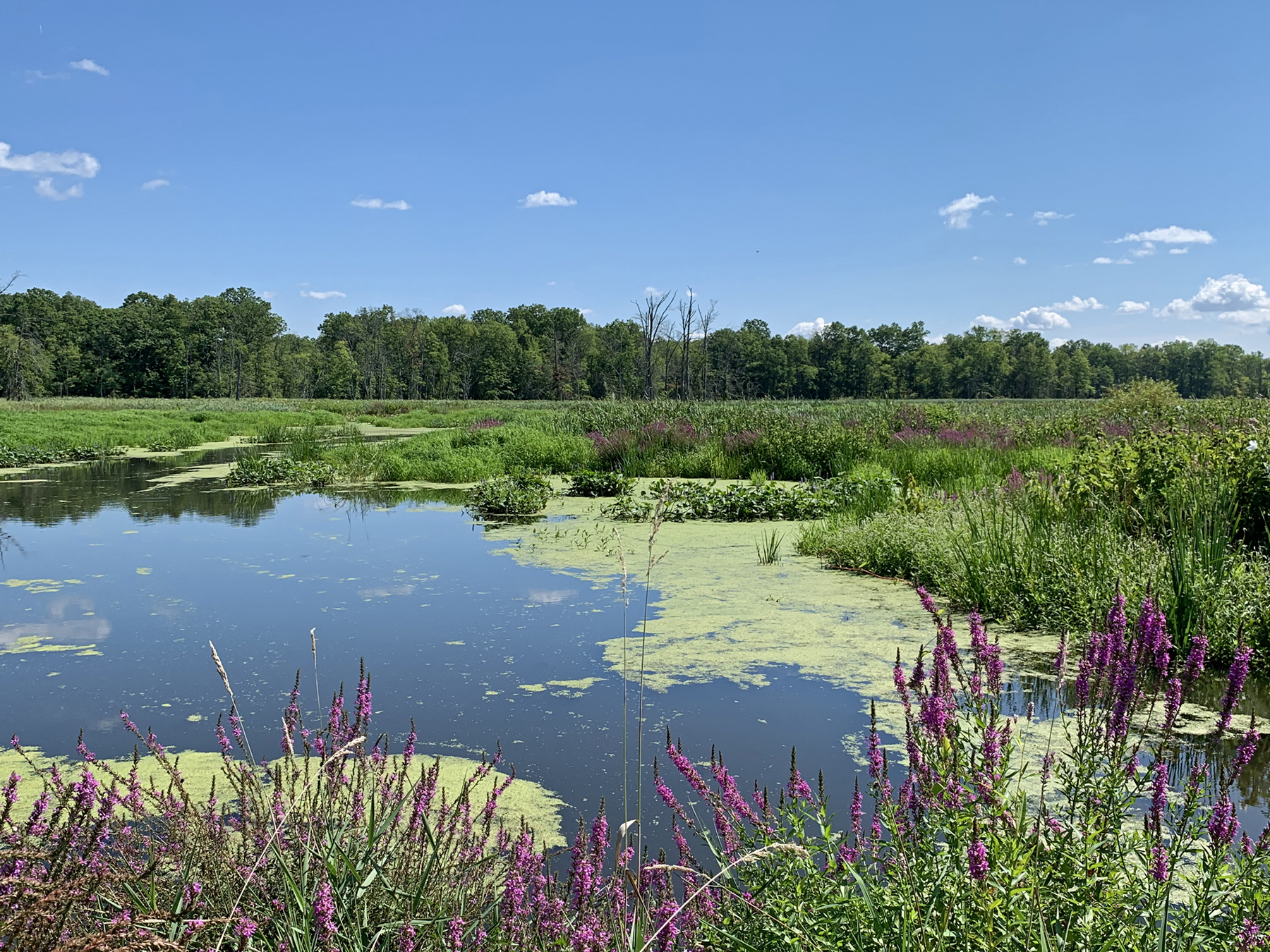 Much like this past July, August was a hotter and drier month than normal. Despite a June with rather close-to-normal numbers, the two most recent months brought the summer temperature and precipitation to top-10 levels for hot and dry conditions. More on summer ’22 later in this report, but first to discuss is a record hot and quite dry August.

Statewide, August precipitation averaged 2.61”, which is 1.96” below normal, ranking as the 22nd driest. The north came in at 2.31” (-2.25”, 18th driest), south 2.82” (-1.75”, 29th driest), and coast 2.54” (-2.06”, 25th driest). As the map shows, virtually the entire state had a monthly total below the statewide 4.57” normal. Exceptions were found in isolated west central and central coastal areas where several storms quickly deposited hefty totals. Less than half the normal monthly rainfall fell in a good portion of the north and in scattered areas of the south and north coast. 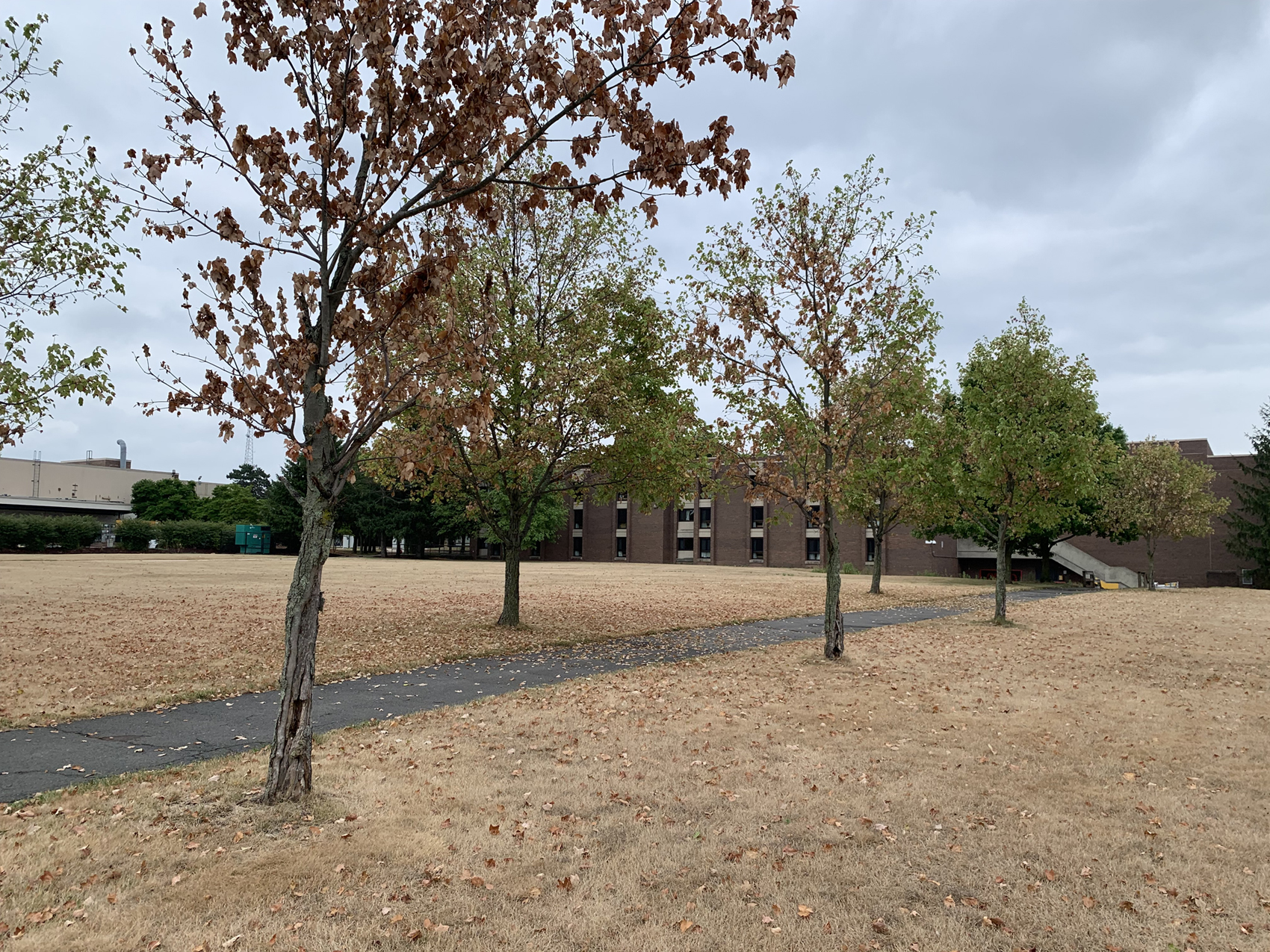 Statewide July precipitation averaged 2.19”, which is 2.52” below normal, ranking as the 13th driest on record. Of the top 15, only two have occurred this century. The north averaged 2.03” (-2.69”, 14th driest), south 2.30” (-2.44”, 14th driest), and coast 2.16” (-2.22”, 17th driest). The central portion of the state was driest, with less than 2.00” accumulating, and under an inch in the driest areas. Closer-to-normal totals were found in the northwest, northeast, and southwest. At month’s end, portions of central NJ were classified as being in moderate drought (D1) on the weekly U.S. Drought Monitor map. This denotes conditions not seen more than once every five to ten years. Surrounding central and northern areas were considered abnormally dry (D0), as was the southeast corner of the state. This all coincides quite well with the most pronounced precipitation deficits of the past month. 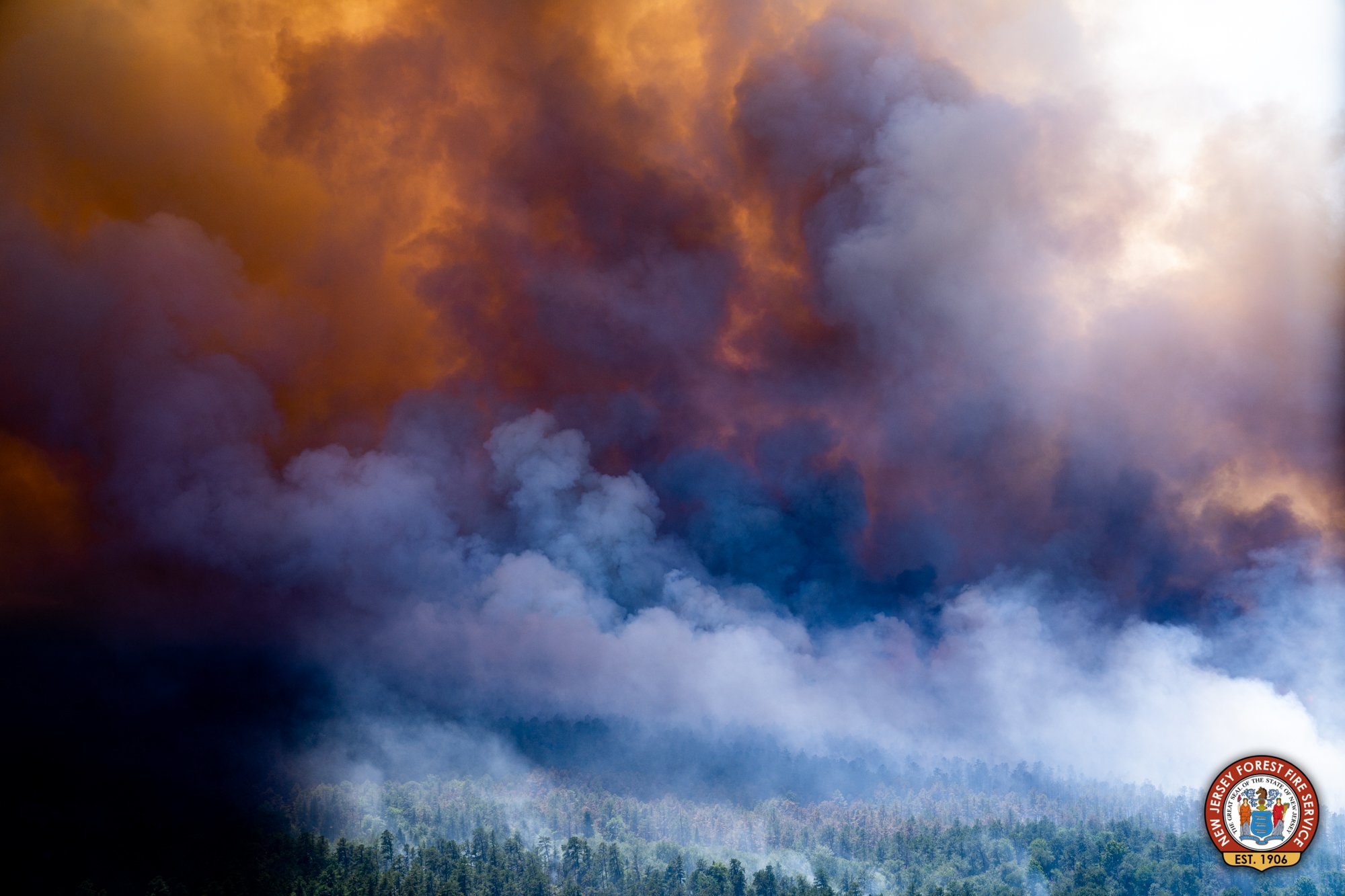 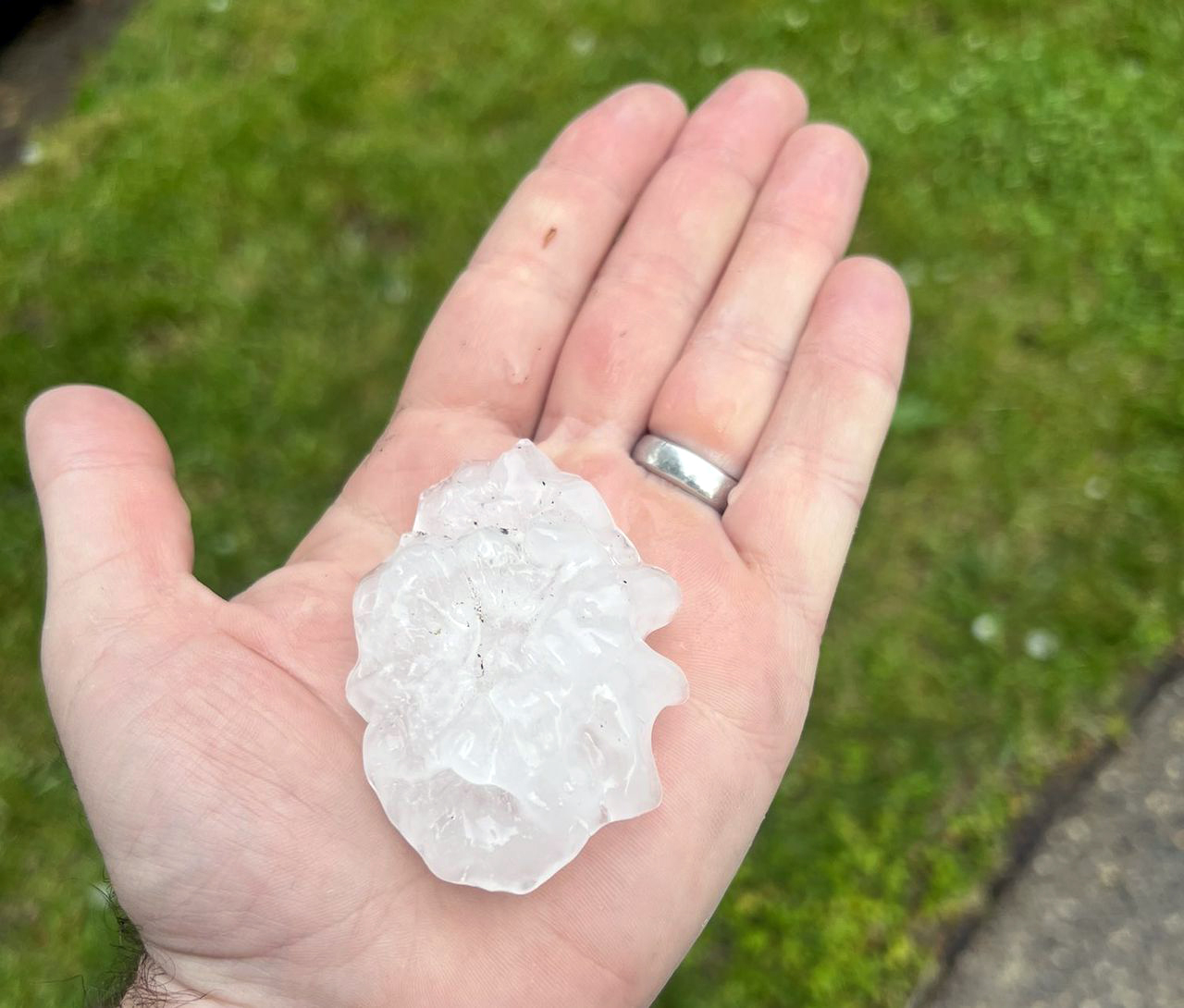 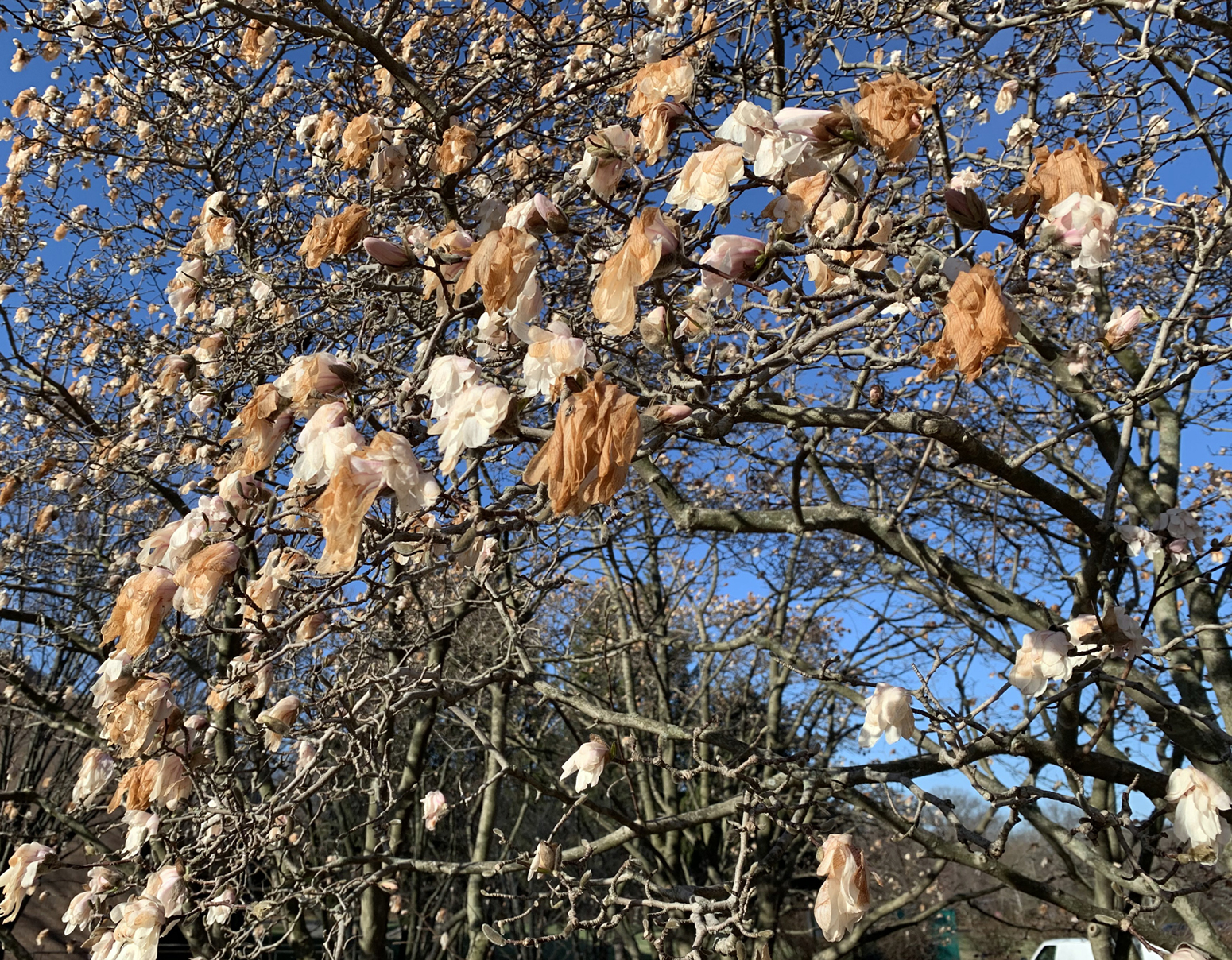 When it comes to shedding the winter coat and thinking of warm weather to come, March is known to have its early spring teases. Then, along comes some late winter cold to remind us winter is not quite ready to disappear. This spring foolery was on exceptional display this month. High temperatures jumped into the 70°s on the 6th and 7th, then back to the cold until the 70° mark was again eclipsed during four of the five days from the 15th–19th. Next came some more seasonable temperatures before a polar blast brought mid-winter frigid conditions from the 28th–30th, only to be followed by another day of 70°s to end the month. Interspersed with these wild fluctuations were episodes of thunderstorms, snow and rain, and 13 days where winds gusted to greater than 40 mph at some locations. 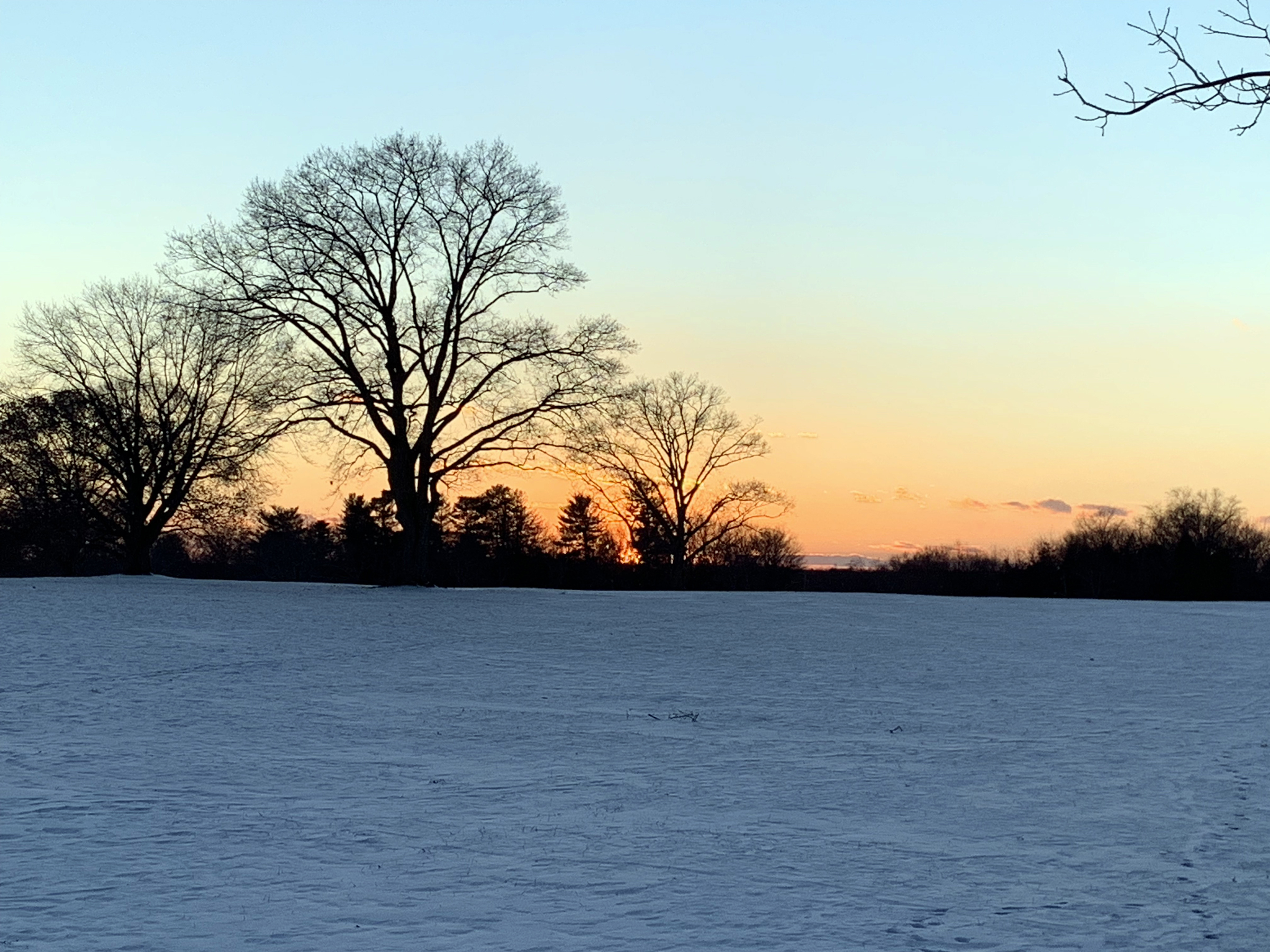 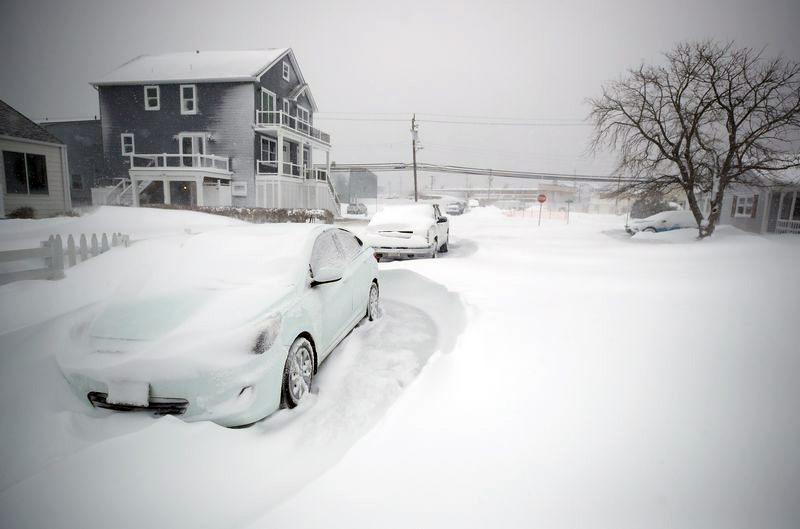 When it comes to cold and snow, the second month of winter wasn’t anything like the first. New Jersey was right in the heart of winter to start off 2022, and nowhere was that more apparent than in southern coastal counties where far more than an average winter’s snow fell. At some locations, the total exceeded that of the most recent three winters combined. The prevailing storm track was such that the northwest corner of the state received the least snow, yet saw seven days with low temperatures dipping below zero. Toss in 15 days where one or more locations around the state recorded wind gusts of 40 mph or greater (five of these with gusts of at least 50 mph) and two atmospheric pressure waves moving across the state as a result of a volcanic eruption in the south Pacific, and it certainly was an eventful month.

Rain and melted snow averaged 3.45” across the state. This is 0.04” below the 1991–2020 normal and ranks as the 54th wettest (75th driest) January since 1895. The northern counties south to and including Hunterdon, Somerset, and Union averaged 2.90”, 0.60” below normal and 75th wettest (53rd driest). Southern counties, except close to the Atlantic Coast, averaged 3.72”, which is 0.25” above normal and ranks 46th wettest. The coastal region caught 4.34”, which is 0.83” above normal and ranks 31st wettest. Persistent dry conditions in recent months resulted in the southernmost NJ counties deemed “Abnormally Dry” for most of the month, according to the National Drought Monitor. As the month ended, northwestern counties were under consideration for being similarly designated.

Following a cooler-than-normal November, it was back to the mild side in December, the ninth such month in 2021. However, much like November, the last month of 2021 was a top 10 dry one. An annual recap follows the December report where more will be said regarding annual temperature and precipitation.