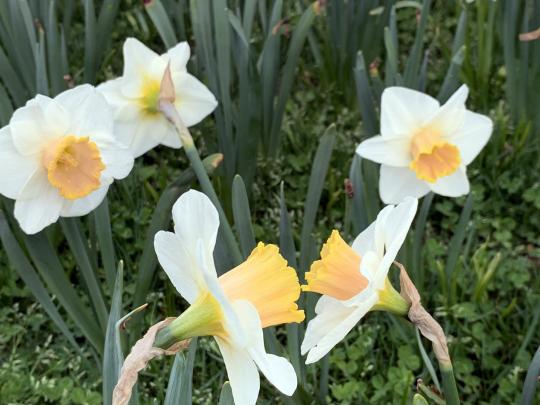 Daffodils chat with each other in the foreground on April 16th in Franklin Twp. (Somerset County), as two others eavesdrop in the background along with one that couldn't care less. Photo by Dave Robinson.

6 mph from the SW

Showers likely and possibly a thunderstorm before 4am, then scattered showers and thunderstorms after 4am. Cloudy, with a low around 65. Southwest wind around 5 mph. Chance of precipitation is 60%. New rainfall amounts of less than a tenth of an inch, except higher amounts possible in thunderstorms.

Scattered showers, mainly before 7pm. Mostly clear, with a low around 58. Northwest wind around 5 mph becoming calm in the evening. Chance of precipitation is 30%. New precipitation amounts of less than a tenth of an inch possible.

Sunny, with a high near 82. North wind around 5 mph becoming calm.

Mostly clear, with a low around 60. Calm wind.

Mostly clear, with a low around 68.

Mostly sunny, with a high near 93.

Mostly sunny, with a high near 80.

A chance of showers. Partly sunny, with a high near 85. Chance of precipitation is 40%.

A chance of showers. Mostly cloudy, with a low around 65. Chance of precipitation is 50%.

A chance of showers. Mostly cloudy, with a high near 80. Chance of precipitation is 40%. 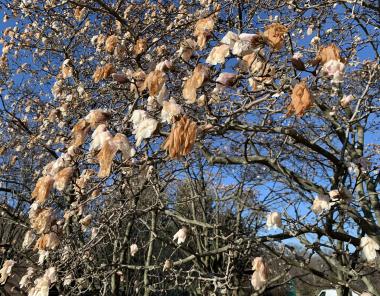 When it comes to shedding the winter coat and thinking of warm weather to come, March is known to have its early spring teases. Then, along comes some late winter cold to remind us winter is not quite ready to disappear. This spring foolery was on exceptional display this month. High temperatures jumped into the 70°s on the 6th and 7th, then back to the cold until the 70° mark was again eclipsed during four of the five days from the 15th–19th. Next came some more seasonable temperatures before a polar blast brought mid-winter frigid conditions from the 28th–30th, only to be followed by... 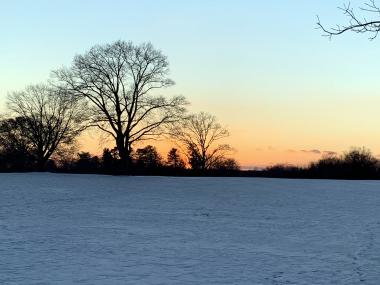 The second month of 2022 and third month of winter continued a theme since December. Whether you call it a see saw, swing, or merry-go-round, it fits the theme of playground equipment as it never seemed any one particular variety of weather became established for all that long. More will be said about winter at the end of this report, but when it came to February, the end result was a somewhat warmer-than-normal month with about average precipitation and a dearth of snowfall. The statewide average temperature of 35.6° was 1.7° above the 1991–2020 normal, ranking as the 19th mildest since... 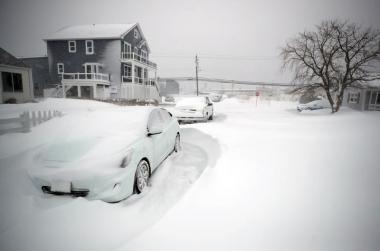 When it comes to cold and snow, the second month of winter wasn’t anything like the first. New Jersey was right in the heart of winter to start off 2022, and nowhere was that more apparent than in southern coastal counties where far more than an average winter’s snow fell. At some locations, the total exceeded that of the most recent three winters combined. The prevailing storm track was such that the northwest corner of the state received the least snow, yet saw seven days with low temperatures dipping below zero. Toss in 15 days where one or more locations around the state recorded wind... 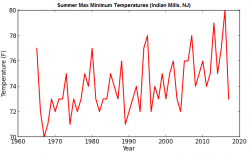 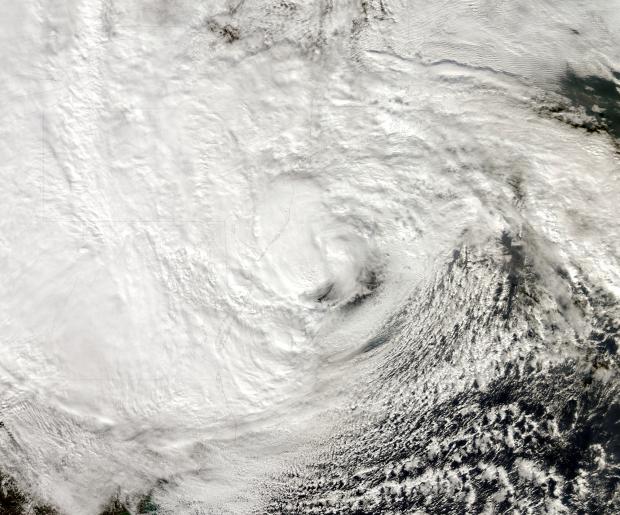 Sandy, a category 1 hurricane as it approached the New Jersey coast during the daytime hours of the 29th and a post-tropical cyclone as it came ashore near Atlantic City (Atlantic County) that evening, dealt the state a punishing blow. It brought hurricane-force wind gusts to coastal and inland sections, close to a foot of rain in the far south, a state record low barometric pressure, and a record storm surge along the coast and in adjacent water bodies. Additional
information on Sandy can be found later in this report, and a more complete analysis will be provided on an upcoming website from the state climate office.